Proposals to restore the Otter Estuary to a more natural condition, closer to that which existed two hundred years ago, will be submitted to East Devon District councillors later this year following the approval of a major funding bid. The Lower Otter Restoration Project has been awarded around £8.5 million as part of Project PACCo – Promoting Adaptation to Changing Coasts. The Otter Estuary is one of two pilot sites for PACCo: the other is in the Saâne Valley in Normandy. PACCo has a budget of €25.7m, including €17.8m from the European Regional Development Fund via the Interreg France (Channel) England Programme. The funding will support the Lower Otter Restoration Project’s aims of climate change adaptation by working with natural processes to provide benefits for people and wildlife. Sea defences at the mouth of the River Otter, built 200 years ago to claim fresh farmland from the sea, along with other man-made alterations to the river over the centuries, mean the Otter is no longer as naturally connected with its floodplain as it once was.

The Lower Otter Restoration Project was conceived in 2013 to recreate a more ecologically healthy environment in the face of more extreme weather conditions and rising sea levels expected under climate change. There is a significant risk that a major flood or extreme tidal event could lead to catastrophic failure of embankments, with unpredictable environmental and social impacts. Recent years have seen part of the South West Coast Path that runs along the embankments closed to the public for significant periods due to erosion caused by such events. Funding for the £12 million Lower Otter Restoration Project is also being provided by landowners Clinton Devon Estates and the Environment Agency.

Dr Sam Bridgewater, head of Wildlife and Conservation at Clinton Devon Estates, said: “The European funding approval is a major milestone for the project and we are on the verge of another as we are submitting our final planning application to East Devon District Council for consideration. “Before the coronavirus emergency we had planned to hold an exhibition in Budleigh Salterton so that local people could see the latest proposals. Because that’s no longer possible we will host a virtual exhibition on the project website www.lowerotterrestorationproject.co.uk once the planning application documents are ready. “To reach this point the project partners have consulted extensively with the local community over the last seven years, with their input and responses helping us shape the direction of the restoration project. “To continue with this community involvement, we would like as many people as possible to visit the online exhibition. Together with the Environment Agency we will be happy to answer any questions people may have about the planning application and proposals. “East Devon District Council, the local planning authority, will consider the views of local people as part of its normal planning process, which will include formal means to comment on the application. The proposals will also be available to view on the council’s planning website in due course. “If the council approves the proposals, we will be able to give a clearer idea of when the construction would be likely to start and finish – at the moment we think it would take about two years.”

The benefits of the project include:

Dr Bridgewater added: “We already have planning permission to provide a new home for Budleigh Salterton Cricket Club, off East Budleigh Road. The existing Ottermouth facilities are frequently impacted by flooding. We will be in a position to implement this move if permission is also approved for the wider project. “The wider PACCo initiative is also supporting similar proposals in the Saâne Valley in Normandy working with three French partner organisations. “As the projects develop, we hope that other coastal areas facing similar issues will be able to learn from the work we have done and better understand their own options in the face of a rapidly changing climate.” Mike Williams, from the Environment Agency, said: “PACCo is an extremely exciting project, which will deliver real benefits for people and wildlife on the ground, and help others to build on our success elsewhere. We must all find ways of adapting to climate change if we are to manage our estuaries and coasts successfully in the future.” 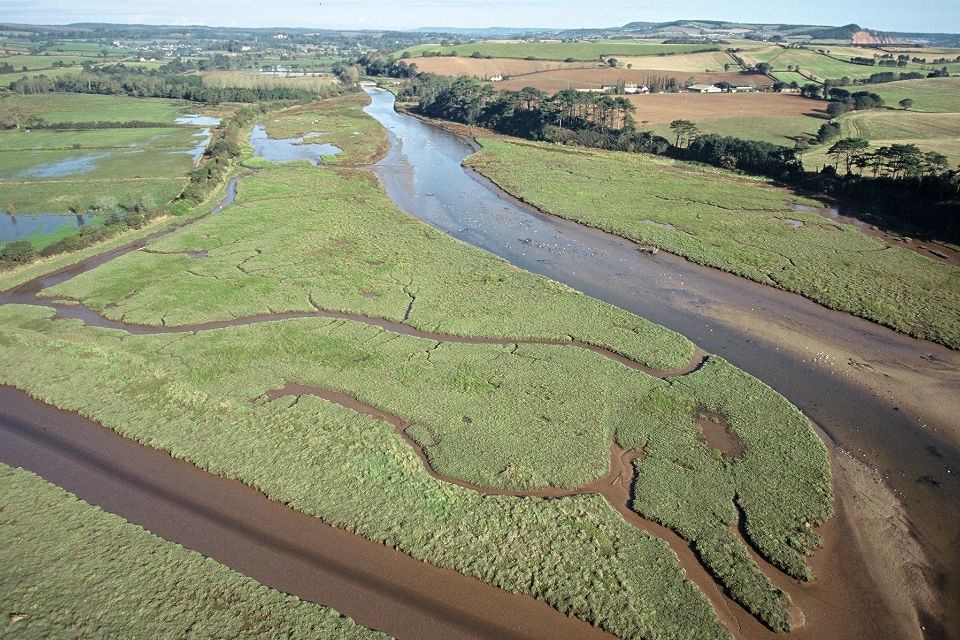