The Grey long eared bat needs our help. With as few as 1000 bats, located in 8 main maternity roosts spread across the south of England, we need to act now to prevent their extinction in the UK.

We’ve committed to doing the best we can for this rare mammal locally, by choosing the Grey long eared bat as one of our ‘special species’ for recovery action, part of our commitment to nature.

Two of the surviving maternity roosts are located in East Devon and form a vital link between the colonies in the south of England and the two colonies in south Devon. But there’s a risk of losing this link, and colonies becoming isolated, as foraging and commuting routes are fragmented by landscape changes resulting from changing agricultural practices.

For the last 3 years, Bat Conservation Trust have, as part of the Back from the Brink HLF project, helped improve foraging habitats around the known roosts in East Devon.

Now we have entered into our own partnership with Bat Conservation Trust to continue this vital work, focusing on improving connectivity to the known roosts in Dorset – enhancing foraging and commuting routes to the east of the AONB and into the neighbouring county. The risk with colonies becoming increasingly isolated is that there is no mixing of genetic materials between colonies, which is vital for the long term survival of the species.

Together, we made a bid to the government’s Green Recovery Challenge Fund for £69K to support our collaborative ‘Return of the true Night Rider’ project and help us involve local communities, individuals and groups in conservation action.

We are thrilled to announce that our bid was successful and we’re hugely excited about what it will enable us to achieve through the Return of the true Night Rider project, at a time when the need for urgent action to tackle the decline in biodiversity has never been greater.

We will start delivery in December and the project will run to March 2022. 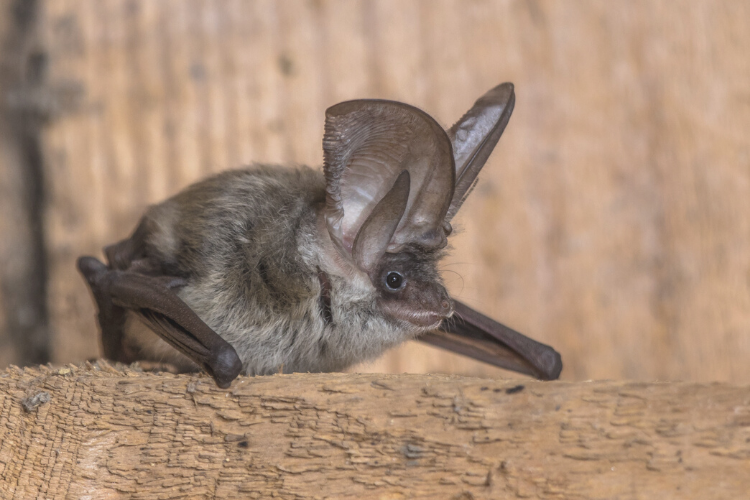