Well, what an adventure

I persuaded a couple of friends to come on a bat walk with me. We were doing Sober September (I know it’s normally October), and we wanted to fill our time with activities that didn’t involve alcohol on a Saturday night. My two comrades were somewhat bemused when I suggested a local bat walk, but off we went with our torches and walking boots.

We pulled up outside a farm in the back of beyond to meet the party. We were introduced by Ruth Worsley (Wildlife Engagement Officer for East Devon AONB) to Sarah Butcher, our guide and fount of all bat knowledge as well as the farmer/landowner who had turned his farm into a nature hotspot over a 40 year period.

Learning on the lookout

We set off walking through a balmy wet meadow, along the river and to the farm house, using various bat detectors, a nifty thermal camera, infrared camera and sound analysing software.

We saw/detected a remarkable nine different species of bat, which we were told was a record number for one evening. All the way Sarah imparted her knowledge and answered all our questions.

We learnt all about the bats’ habitats, habits and behaviours as they flitted over our heads and out of the rafters of the farm house as dusk fell to the sound of tawny owls hooting in the distance. Idyllic!

We also learnt about the breeding behaviours of bats, what to do if you find a roost in your roof or an injured bat. Well, by the end of the walk there were three new bat enthusiasts!  All the way home in the car we talked about BATS! Who knew?

Yet the story does not end there!

Four days later I received a call to say a bat was found hanging off the Bingo machine in our local amusement arcade – Did I know what to do, seeing as I’d just been on a bat walk? I did! 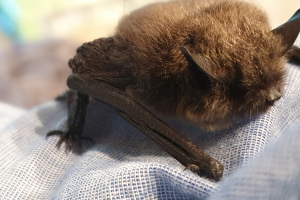 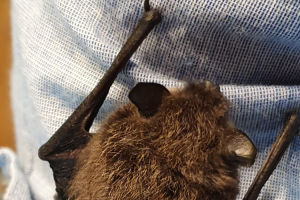 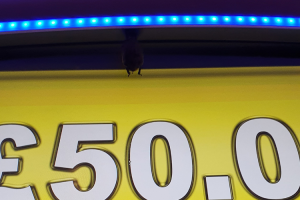 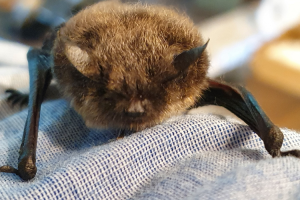 I collected the bat gently in a tea towel, placed it in a shoe box, put a little cap of water in the box and placed it in a warm quiet place. Then I called the local bat rescue team.

It turns out the tiny bat was a Whiskered Bat that needed a little R&R before being released. It was a fantastic feeling watching it’s release to carry on flitting through our night skies eating it’s own body weight in bugs every night!!  He is tagged and recorded and this information will add to the great work being carried out to conserve our bat species. We called him Bingo.

Am I enthusiastic about Bat Conservation now?  Too blooming right! I now volunteer the Bat Rescue Group.

So to the organisers and volunteers, you are doing a great job. Your endeavours are making a difference! 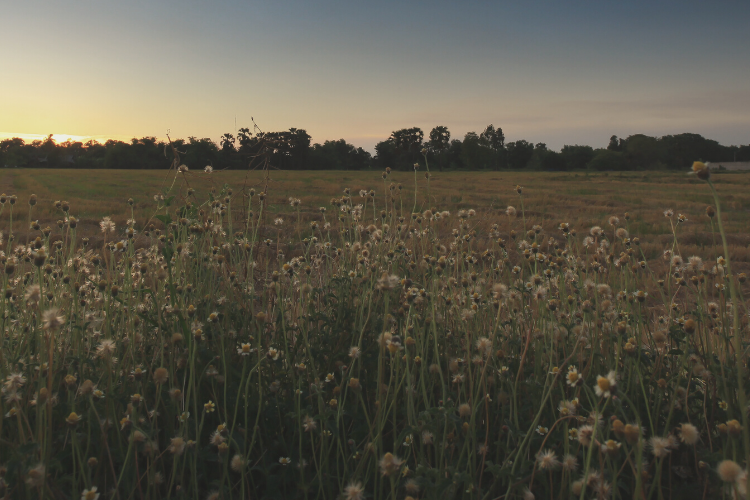