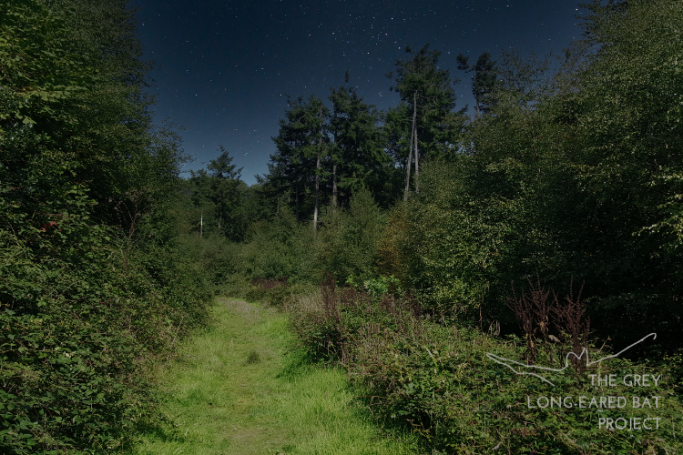 Local bat expert, Adrian Bayley, leads a walk in one of East Devon’s oldest woods, nestled in a picturesque valley near Seaton.

The Oak, Ash and Hazel trees create the perfect habitat for bats, who seek out handy crevices for roosting.

Join us to listen out for these bats, using special detectors to reveal these marvellous creatures of the night. Will we pick up the Grey Long Eared Bat – known as the whispering bat for its quiet echo location?

Adrian also plans to show the harp nets, which capture bats safely and carefully for identification.

This FREE event has been organised as part of the Grey Long-eared bat project. The species is one of the UK’s rarest bats, with only 8 known roosts confined to the southern coast, including a stronghold here in East Devon and West Dorset. It is also one of East Devon AONB’s ‘Elusive Eight’ threatened species chosen for nature recovery as part of the #SavingSpecialSpecies project.