Our annual meeting is a key event in the AONB calendar, giving us the opportunity to bring together our valued local advocates, businesses, AONB Partnership members and Ambassadors, in support of our area of outstanding natural beauty.

Hosted online for the first time, the event welcomed two inspiring speakers and shared a review of our work and the success of our partnership projects over the last 12 months.  View presentations, videos and our annual review below.

A video tour of the East Devon AONB

As part of the conference, we produced a video tour to showcase our local landscape gems.

We visit the beautiful coastal village of Beer, Blackbury Camp and finally the Otter Valley… along the way we are joined by partners we have worked with across the landscape.

View the tour in full or dip in to individual conversations with our partners below.

We were joined by our guest speakers for presentations and the opportunity to learn more about managing our landscape with a focus on nature recovery and climate change.

Howard Davies, Chief Executive of the National Association for AONBs, discussed with us the importance of an integrated approach to managing places; how working together is crucial to balancing environmental conservation with the needs of agriculture, forestry, and growing human populations.

Howard is passionate about the natural environment. Before he took up his current role in 2010 he was Director of Wildlife Trusts Wales.  He is currently in the process of handing over his role as Chief Executive of the National Association for AONBs to his successor.

His career started in farming, before moving into the private sector working in research and development. He is Honorary Vice President of the North Wales Wildlife Trust, and an appointed Board Member of Natural Resources Wales.

Howard has a degree in Natural Sciences with Biology, a passionate interest in the relationship between people and place and actively promotes collaboration and consensus building.  Howard has been actively engaged in his local community for over twenty years and volunteers with many organisations, charities and businesses.

Simon Roper, Ambios Ltd, introduced the rewilding approach they are taking on the Sharpham Estate and how the project has progressed over the last two years; in addition to nature conservation training, working with adults with learning disabilities and the Devon Rewilding Network

Simon is the Director of Ambios responsible for International Relations and Vocational Education and Training.

His responsibilities include both grant focused project fundraising and training delivering for leadership, entrepreneurial thinking, team working and science communication as well as badger and mammal ecology.

His Master’s research focused on badger ecology and he leads the Sharpham Badger TB Vaccination project. He is also the Internal Quality Assurance manager for City & Guilds and Europass certificates.

Simon is passionate about ecology, biodiversity and teaching and learning and co-founded Ambios in 2001 to help people achieve their goals for nature and employment. 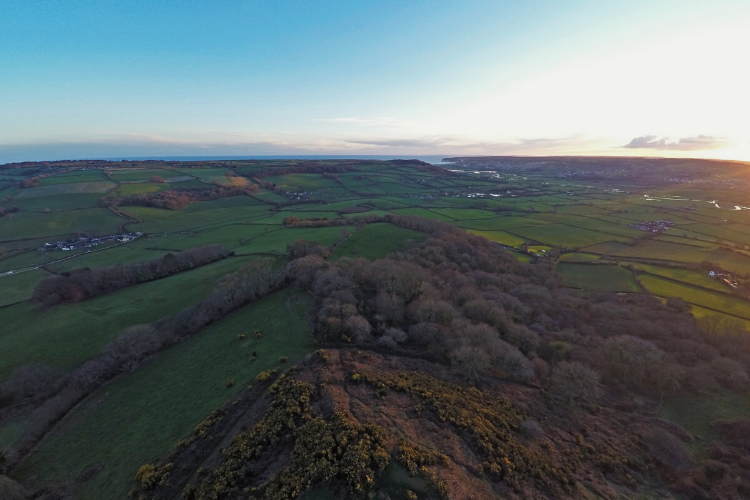 Download the East Devon AONB Partnership annual review 2020/21 for a recap of the last 12 months and what we have been working on.

This ‘creative short’ film takes us into the landscape looking for hidden eggs of the Brown Hairstreak butterfly, part of our species recovery work #SavingSpecialSpecies

Our wildlife engagement officer, Ruth, was joined by local butterfly expert Paul Butter, to chat about habitat and the importance of violets to this rare species.

East Devon and Blackdown Hills AONB managers  (Chris & Tim) giving a relaxed insight into the work we do, why it’s important for people to connect with nature and the future ambitions for nature recovery within AONBs.

Our steadfast Ambassador Mike Green has been on a mission to support linkages to/promotion of the East Devon Way.
With assistance from East Devon Rambler colleagues Ted Swan and Bob Hewitt, new links have been developed between the SW coast path from Branscombe and from Beer – more will follow.

In case you missed it

If you missed the meeting or want to share it with someone else so that they can learn about the work of the East Devon AONB and our speakers, a recording of the meeting can be viewed here 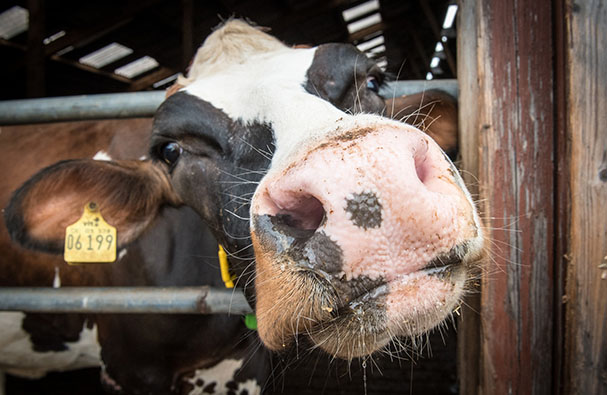 We lead, partner and support projects that focus on a wide range of themes, including landscape and heritage, environmental quality and climate, biodiversity, recreation and tourism. 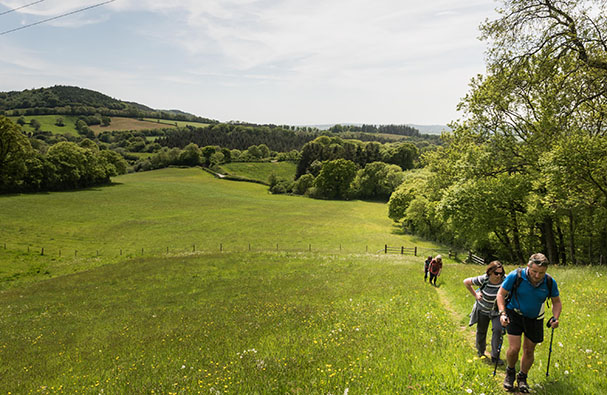 Whether you prefer walking, cycling, running or playing, everyone feels happier and healthier when they spend time in nature being more active. 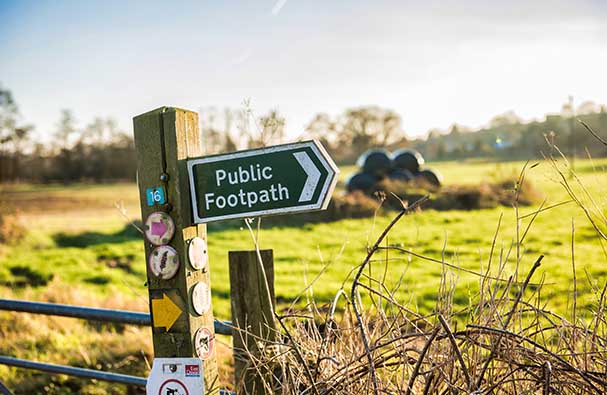 Discover the hidden gems of East Devon and explore this much loved walking route that links 40 miles of public footpaths, trails and bridleways.