Peter Orlando Hutchinson’s (POH) diaries (1846-1894) have been kept for many years in the Devon Record Office (DRO) strong rooms, occasionally consulted by researchers and writers. Jack Hillman, a DRO volunteer, has made digital images of the entire diaries, running to well over 2000 pages, as a shared resource for the DRO and the East Devon AONB Peter Orlando Hutchinson project.

Much of the archaeological and topographical content of the diaries already exists in print in two excellent collections edited by Jeremy Butler. However, other elements, such as landscape, agricultural and economic information, family histories, political comment etc. do not always feature in the edited version, neither do all Hutchinson’s humorous and other asides on his life and times; all of which you can now discover for yourselves. 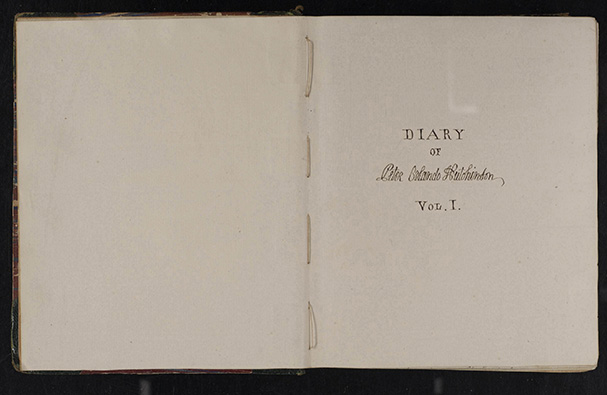 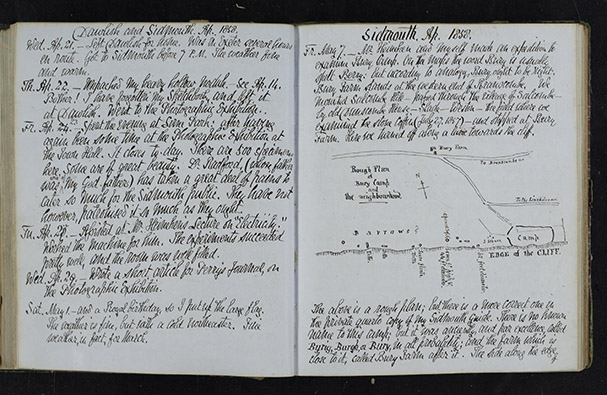 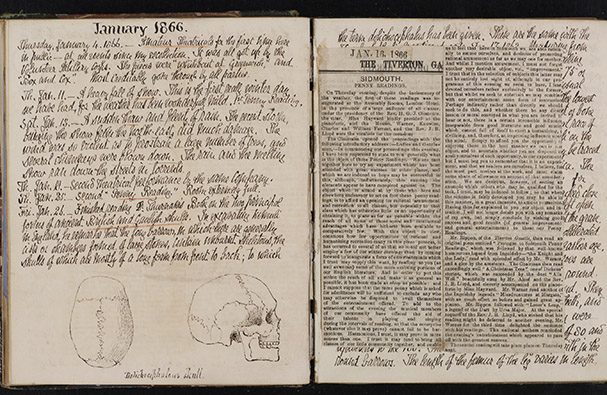 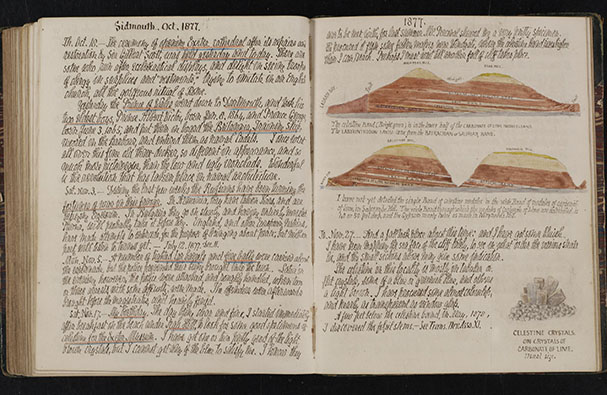 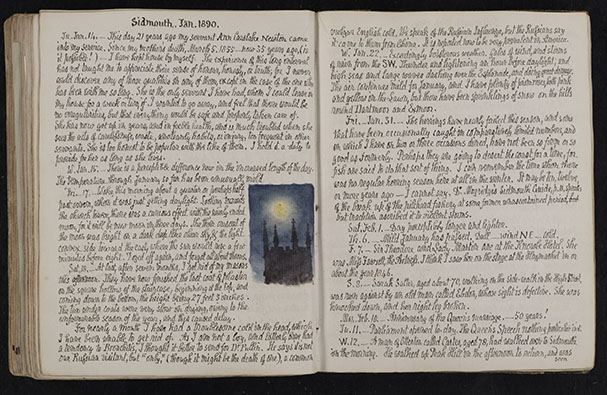 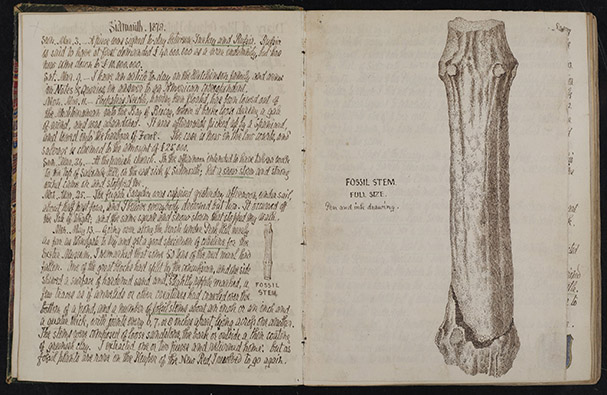 Thanks to diligent project volunteers, the handwritten content of the diaries has been reproduced in digital format and copies are available on request.